Leko: No apology from Casilla or Leeds | Total Football News
Leko: "I was annoyed how long it took to get dealt with. That probably made me feel bad because nobody was listening to me or taking me seriously" By Dharmesh Sheth, Sky Sports News reporter Last Updated: 22/05/20 7:46am 0:41 Jonathan Leko s...

Leko: No apology from Casilla or Leeds

Leko: "I was annoyed how long it took to get dealt with. That probably made me feel bad because nobody was listening to me or taking me seriously" 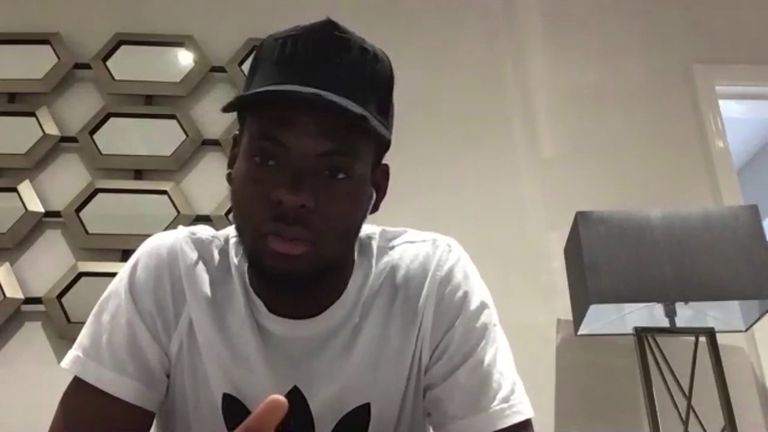 0:41 Jonathan Leko says he has received no apology from Leeds or Kiko Casilla, who was given an eight-game ban in March for racial abuse towards the Charlton loanee earlier this season.

Jonathan Leko says he has received no apology from Leeds or Kiko Casilla, who was given an eight-game ban in March for racial abuse towards the Charlton loanee earlier this season.

To say it's been an eventful eight months for West Brom forward Jonathan Leko would be an understatement.

As he continues his recovery from an anterior cruciate ligament (ACL) injury sustained in December while on loan at Charlton, the enforced break has allowed him time to look back on the racist abuse he suffered from Leeds' keeper Kiko Casilla.

The incident happened on September 28 last year. Casilla was given an eight-match ban five months later. 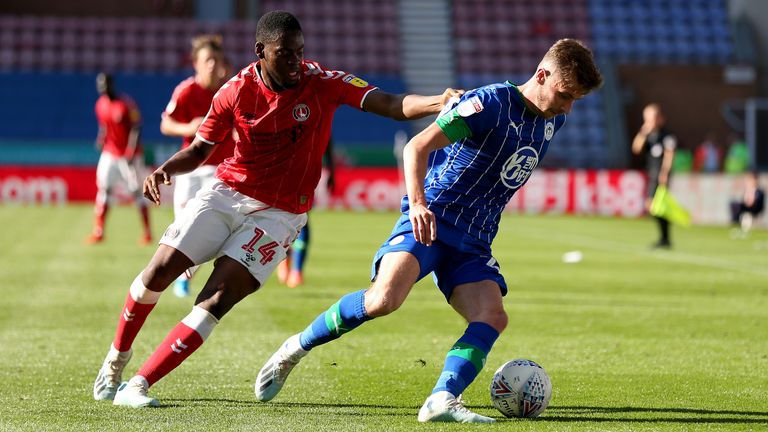 When the punishment was handed down, Leko questioned "whether I would be prepared to go through it all again were I on the receiving end of similar abuse in the future".

In an exclusive interview with Sky Sports News, he revealed there's been no contact from Casilla or Leeds - let alone an apology.

"At the time, I was annoyed how long it took to get dealt with. That probably made me feel bad because nobody was listening to me or taking me seriously.

"Now I've changed my stance and would tell people to report any incident. I had a meeting with the PFA and they say if it happens again, they can speed up the process and get people to help.

"I've had lots of support - especially from Charlton. I've had nothing from the Leeds United side. It surprises me a little bit as I thought I would get some sort of an apology, but I guess they have to back their player. 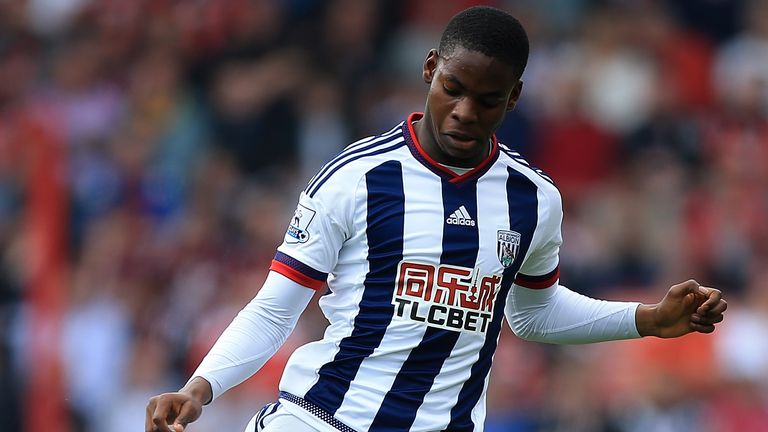 Reflecting on the suspension of English football amid the coronavirus pandemic, Leko is trying to see the extended time off as a positive, after his ACL injury ruled him out for the remainder of the 2019-20 season

"I don't think it's impacted me", he added. "I think I've dealt with it ok and I'm happy and trying to get fit for next season. I feel I'm mentally stronger than I've ever been. Especially with the injury, I feel like I can get through stuff a lot more easily. "It came at the worst time. I was playing and Charlton were a good fit for me. It was a good learning experience for me. I really liked Lee Bowyer - he gave me a lot of opportunities.

"The recovery is going well so far and I'm ahead of schedule. It's been hard because I can't go into the training ground because of the pandemic, so I've been doing it on my own in the garage. Normally the physio is there to help you, but it has made me stronger.

"If I was fit, and the season was back, I would personally go back in. But I do understand those who wouldn't. Some have families and people at home they want to protect.

"I sympathise with them, but personally I would play. I've not been tested, but some of the players have."

On Wednesday, the EFL board looked at three different situations currently facing the Championship, League One and League Two, in determining how to conclude the 2019/20 season.

West Brom are second in the Championship table on 70 points after 37 matches played, while Charlton are two points adrift in the relegation zone.

"I want West Brom to get promoted and Charlton to stay up," Leko added.

"That's what I want personally. It would be so harsh on Charlton because they've only just got into the relegation battle so it would be tough on them.

"Slaven Bilic has been really supportive. He's been asking about my injury and how I'm doing. I'm now just fully focused on the future. Getting back fit and getting ready for next season."

This news item was provided by the SkySports | News website - the original link is: https://www.skysports.com/football/news/11688/11992469/jonathan-leko-west-brom-winger-reflects-on-incident-with-leeds-kiko-casilla