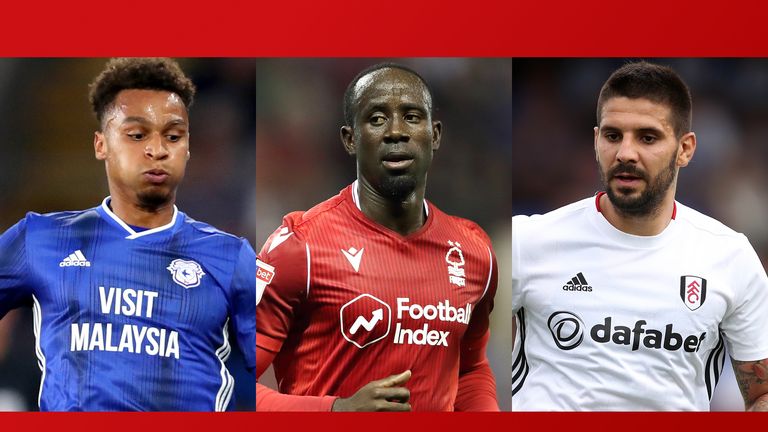 On Saturday March 21, promotion-chasing Fulham go across west London to face QPR in the Championship (Kick-off 12.30pm), while fellow promotion hopefuls Nottingham Forest host Bristol City the following day at 3pm, with both sides looking for a spot in the Premier League next season.

And on Monday March 23, it's a battle of two of the top sides in League Two as Plymouth host Exeter at 7.45pm. All three games will be shown live on Sky Sports Football.

Every announced EFL game live on Sky so far...

Super 6: Return of the Champions League

This news item was provided by the SkySports | News website - the original link is: https://www.skysports.com/football/news/11688/11936402/efl-live-on-sky-sports-three-new-fixtures-announced-in-march

Previous: Atletico Madrid vs Liverpool: Saul Niguez reveals what he&apos;s learned from Jurgen Klopp&apos;s side
Next: Hugo Lloris denies Tottenham have been &apos;lucky&apos; in surge towards top four
Follow us on Twitter!! >> @AllUKFootball