Live on Sky: Bristol City vs Derby | Total Football News
Bristol City face Derby in the Sky Bet Championship on Wednesday, live on Sky Sports Action. Team news Bristol City could be boosted by the return of Tomas Kalas. Kalas has not played since January 4 after damaging his hamstring but the Czech Republi...

Bristol City could be boosted by the return of Tomas Kalas. Kalas has not played since January 4 after damaging his hamstring but the Czech Republic defender is back in training and "raring to go", according to Robins assistant boss Dean Holden.

City are seeking to bounce back from Friday's 3-1 home defeat to Birmingham which dropped them out of the Sky Bet Championship play-off places, and striker Nahki Wells is pushing for a first start following his move from Burnley last month. Hungary midfielder Adam Nagy is also in contention to start after recent fitness issues but Wales international Marley Watkins remains out with a calf problem. Derby are among the form teams in the division, with five wins from seven games coinciding with the arrival of former England captain Wayne Rooney. Defender Max Lowe is available again following his three-match suspension for the red card he received at Luton.

Former England midfielder Tom Huddlestone looks set to miss a sixth successive game with a calf problem. Rams boss Phillip Cocu is expected to name the same side that won 3-2 at Swansea on Saturday, Derby's first away win in the league since the opening day in August.

The 3-1 defeat to Birmingham last Friday night ended Bristol City's four-match winning streak - during which they didn't conclude a single goal - to a premature end and saw Lee Johnson's men drop out of the Championship top six.

Derby, meanwhile, have put a relatively poor end to the season behind them over the last month and are on a three-game winning streak of their own, having beaten Swansea 3-2 and Stoke 4-0 either side of a 4-2 FA Cup fourth round replay victory at home to League Two Northampton. 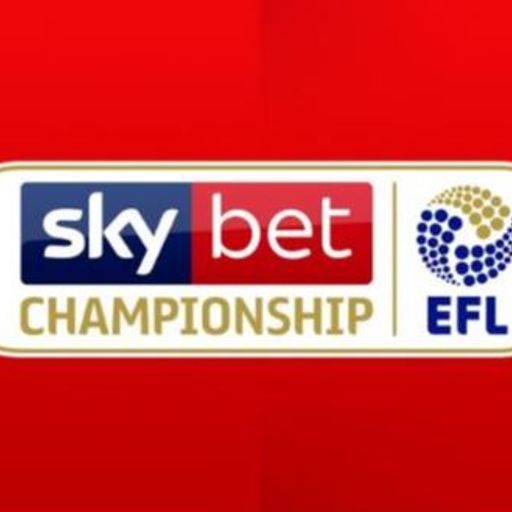 It is hard to overstate the impact that Wayne Rooney has made since his Derby debut. Their form has been fantastic, they have lost just one game, and even won a game away from home at Swansea at the weekend.

It is the great Championship cliche that one team always makes a late run, and heading into Wednesday night's game there are just seven points between themselves and the top six. External factors permitting, a few more wins on the spin and that gap could close even further. 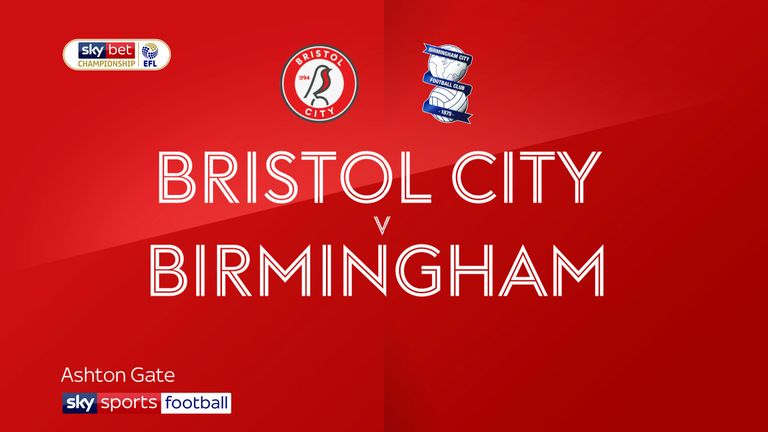 1:59 Highlights of the Sky Bet Championship game between Bristol City and Birmingham. 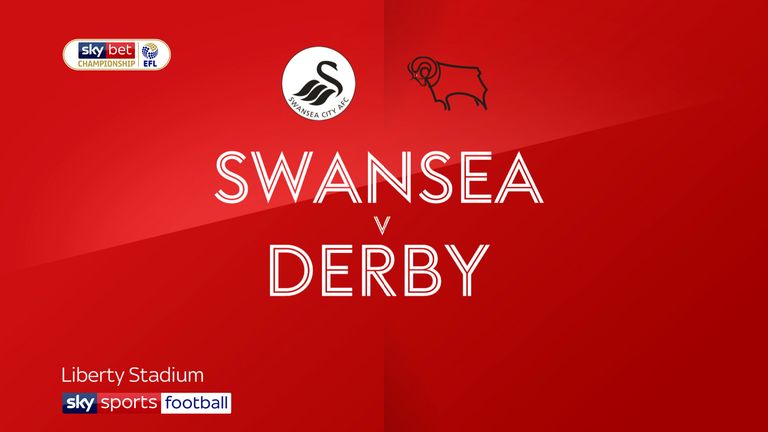 1:48 Highlights of the Sky Bet Championship match between Swansea and Derby.

Bristol City have lost just once in their last seven league games against Derby (W2 D4), though it was in this fixture last season at Ashton Gate.

Bristol City have lost their last two league matches played on Wednesday, conceding four goals in each defeat to West Brom (1-4) and Brentford (0-4).

Following their 3-2 win at Swansea at the weekend, Derby are looking to secure back-to-back away league wins for the first time since January 2018.

Derby's Martyn Waghorn has been involved in three goals in his last two league games (2 goals, 1 assist), as many as he had in his previous 12 (3 goals).

As has been the case for much of the last few years, Bristol City have been much better away from home but they will be eager to put things right at Ashton Gate after falling out of the top six after that disappointing defeat to Birmingham.

Derby have been pretty hit-and-miss for most of the season, but since Wayne Rooney's debut they've won seven of the last nine in all competitions and will no doubt have their eyes on a late drive for the play-offs.

This news item was provided by the SkySports | News website - the original link is: https://www.skysports.com/football/bristol-c-vs-derby/preview/409726