QPR complete Clarke loan from Spurs | Total Football News
Watch QPR vs Leeds on Saturday. Coverage begins on Sky Sports Football from midday. By Lyall Thomas Last Updated: 16/01/20 1:51pm Jack Clarke was loaned back to Leeds by Spurs but he will be at QPR for the rest of the season QPR have signed T... 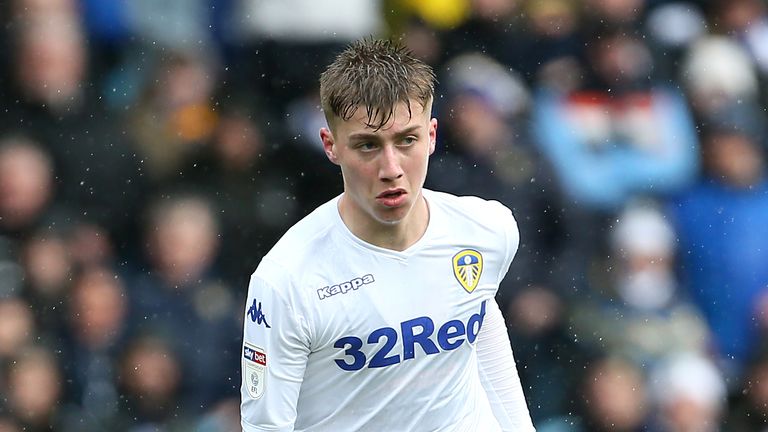 QPR have signed Tottenham's Jack Clarke on loan for the rest of the season.

The 19-year-old winger had a medical with the Sky Bet Championship club on Wednesday night and the move was completed on Thursday.

Clarke, who was recalled from a barren loan at Leeds, has been keen to continue his development under Mark Warburton at the Kiyan Prince Foundation Stadium.

Rangers are understood to have beaten Championship clubs, including Middlesbrough, as well as Scottish champions Celtic, to sign Clarke.

Sky Sports News revealed earlier this week that the R's were closing in on Clarke ahead of the pack.

Clarke said: "I am delighted and looking forward to getting started. Hopefully I can kick on and help the team.

"I like to create chances, take people on, I'm very direct with the ball and love running with it."

Clarke admitted the opportunity to play under Warburton was a key factor in his decision to join the Hoops, adding: "I spoke to Mark a fair few times.

"He was one of the main factors in me coming here - in terms of how he wants to play football and how he sees me fitting in."

Clarke could make his debut at home to former club Leeds on Saturday lunchtime - live on Sky Sports.

"You couldn't write it, could you? I am just excited to get going and to kick-start things with my new team," he said.

Warburton admitted he is pleased to sign another exciting attacking option during a busy period of the season. 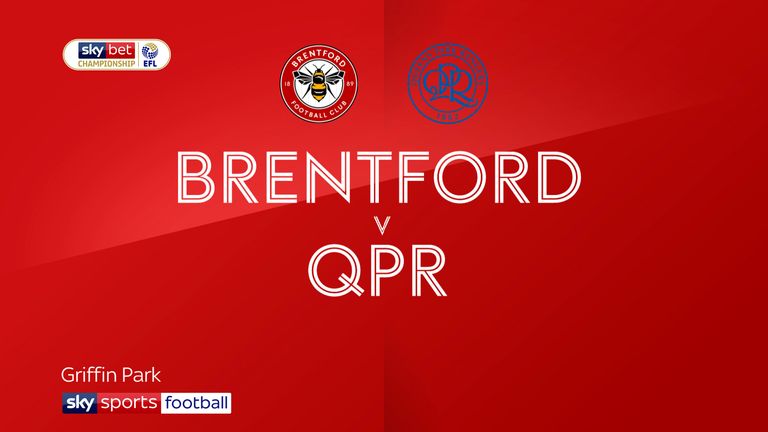 2:03 Highlights from the Sky Bet Championship as Brentford faced QPR at Griffin Park.

Highlights from the Sky Bet Championship as Brentford faced QPR at Griffin Park.

"I'm really pleased to bring Jack in - he is a talented, young, hungry player with lots of energy and there's no doubts about his quality," he said.

"Right now we have Ilias Chair, Bright Osayi-Samuel and Ebere Eze doing exceptionally well for us but with injuries, suspensions, form, you need to have options.

"Jack provides that. He can play on the left, on the right, or in the centre so we are delighted to have him. Hopefully the fans will see the quality that he has."

Clarke signed for Spurs permanently from Leeds last summer before being immediately loaned back to Elland Road, but he made just three appearances under Marcelo Bielsa this term.

The youngster was one of the rising stars in the Championship last season, often making an impact off the bench as Leeds chased promotion.

Clarke will now join up with Spurs team-mate Luke Amos, who is already on loan at QPR.

How to follow the January transfer window with Sky Sports

Sky Sports will bring you the very latest news from the January transfer market with the return of three shows.

Start your day with Good Morning Transfers at 9am as our team of reporters bring you the latest news and insight. Transfer Talk then follows at midday delivering analysis of the biggest stories. Then join us at 7pm for the definitive round-up of the day's news with The Transfer Show.

This news item was provided by the SkySports | News website - the original link is: https://www.skysports.com/football/news/11688/11909833/tottenhams-jack-clarke-joins-qpr-on-loan-for-rest-of-season

Previous: Crystal Palace Away Day | The video 🎥
Next: Harry Kane likely to miss England&apos;s Euro 2020 campaign, according to leading surgeon
Follow us on Twitter!! >> @AllUKFootball