Why FA fined Millwall less than Huddersfield | Total Football News
By Sky Sports News Last Updated: 06/09/19 4:10pm The FA has been accused of not taking racism seriously enough after fining Huddersfield more for their kit stunt than Millwall for their fans' racist chanting. While there is a disparity between ... 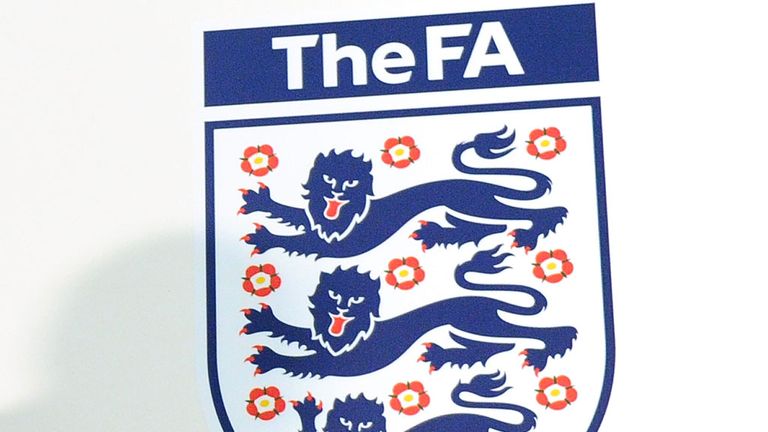 The FA has been accused of not taking racism seriously enough after fining Huddersfield more for their kit stunt than Millwall for their fans' racist chanting.

While there is a disparity between the £50,000 handed to the Terriers and the £10,000 to the Lions - which was highlighted by betting company Paddy Power and others - this does not paint the full picture of Millwall's punishment and how much they have to pay.

As well as the fine, the FA devised an action plan with Millwall to address and try to solve their racism issues, which included measures like increased CCTV and stewarding.

The plan - which was firstly to combat current problems and secondly to educate fans - would cost a sizeable amount of money to implement, and take their total charge much closer or even over that of Huddersfield.

5th September:
The FA fine Huddersfield Town £50,000 for wearing a fake shirt in a pre-season friendly.

The FA is understood to believe this more progressive approach to be a more effective way of helping end racism problems at clubs, rather than simply handing them a fine.

The governing body believes it highlights how seriously they take the racism issue, rather than how lightly.

The size of Huddersfield's fine was also in part because they were warned by the FA that they would be in breach of the rules before taking to the field in their controversial kit, which was emblazoned with an oversized Paddy Power logo.

The Yorkshire club have since accepted and apologised to the FA, issuing a statement that read: "Huddersfield Town accepts the findings of the FA in this investigation, and chose not to appeal the sanction.

"We accept that our actions were in breach of regulations and we apologised for this error. We will not comment on this matter further as we move forward.

"We would stress that any comments on this sanction made by third parties do not reflect the views of Huddersfield Town."

This news item was provided by the SkySports | News website - the original link is: https://www.skysports.com/football/news/11688/11803591/explained-why-fa-fined-millwall-less-for-racism-than-huddersfield-for-kit

Previous: Can you name every player in our first-team squad?
Next: Monk appointed new Sheff Wed boss
Follow us on Twitter!! >> @AllUKFootball