Monk appointed new Sheff Wed boss | Total Football News
Monk: "I was a player here many moons ago and even though it was a short spell, I got a good grasp of how powerful and traditional this club is." Last Updated: 06/09/19 4:48pm 0:34 Garry Monk says he is excited to return to Sheffield Wednesd...

Monk: "I was a player here many moons ago and even though it was a short spell, I got a good grasp of how powerful and traditional this club is." 0:34 Garry Monk says he is excited to return to Sheffield Wednesday after being appointed as their new manager - he made 15 appearances for the club during his playing career

Garry Monk has been appointed as the new manager of Sheffield Wednesday.

Monk has been out of work since June after being sacked by Birmingham City, following a row with the board over the club's transfer policy.

The former Swansea City, Leeds and Middlesbrough manager guided the Blues to 17th in the Sky Bet Championship last term.

As a player, Monk enjoyed a brief loan spell with the Owls in the 2002/03 season and upon his return to Hillsborough, the former defender believes he can help Wednesday realise their potential in the Championship this season.

"I was a player here many moons ago and even though it was a short spell, I got a good grasp of how powerful and traditional this club is," he said. 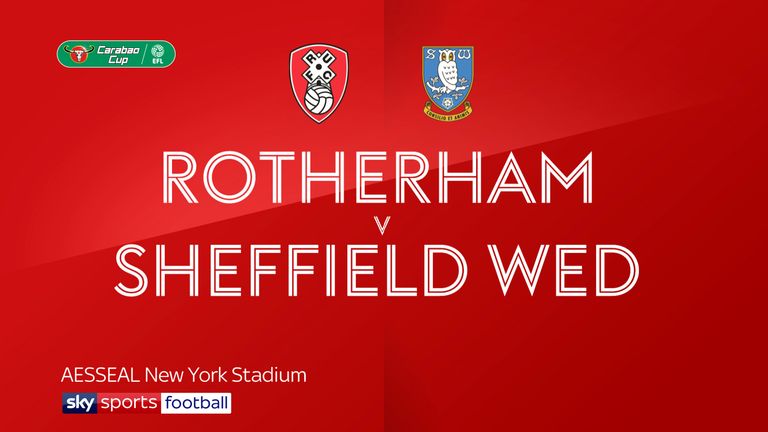 1:25 Highlights from the Carabao Cup second round match between Rotherham and Sheffield Wednesday

"It's a great opportunity and one I am really excited about.

"My overriding feeling is excitement and seeing what we can do here. We know we have a capable squad and it's about making us compete as hard as we can and then the quality will come through.

"I'm looking forward to working with Lee (Bullen) and some of the other staff here and their expertise is invaluable. I've already had a good chat with them and we will get to work."

💬 GM: In the Championship there are another 15/16 teams with the same ambition, you must do the basics well and your quality will come out on top and we have that quality here. We will put that work in #swfcLIVE pic.twitter.com/GU4VWoh7yQ

Former Owls boss Steve Bruce quit the Sky Bet Championship club in July to join Newcastle, with Bullen in charge at the start of the 2019/20 season.

Wednesday are currently 11th in the Championship table with three wins and three defeats after six matches.

Meanwhile, Lincoln boss Danny Cowley denied he held talks with Wednesday after being identified as a candidate for the role.

Phil Parkinson, Gary Rowett, Sol Campbell and Tony Pulis had also been linked with the position. 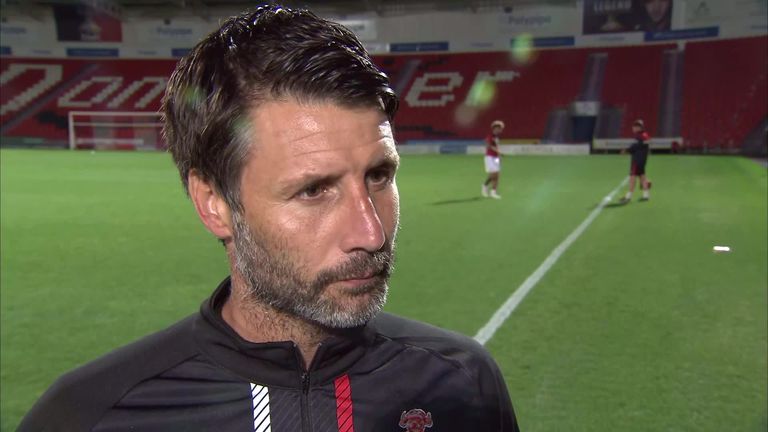 1:28 Lincoln City boss Danny Cowley says only the 'perfect opportunity' would tempt him to leave

Monk will initially be without the services of striker Fernando Forestieri, who was hit with a six-game ban at the start of the season for 'abusive' language during a pre-season friendly.

The new Wednesday manager's first game in charge will be against Huddersfield after the international break, live on Sky Sports Football on September 15; kick-off 12pm.

This news item was provided by the SkySports | News website - the original link is: https://www.skysports.com/football/news/11688/11803537/garry-monk-appointed-sheffield-wednesday-manager