Rooney to join Derby as player-coach | Total Football News
"I am sure I can make a big contribution and can't wait to meet everyone, especially the supporters" By Joe Shread Last Updated: 06/08/19 2:38pm Wayne Rooney will complete the 2019 season with DC United Wayne Rooney has agreed to join Derby a...

Rooney to join Derby as player-coach

"I am sure I can make a big contribution and can't wait to meet everyone, especially the supporters" Wayne Rooney will complete the 2019 season with DC United

Wayne Rooney has agreed to join Derby as a player-coach in January on an initial 18-month contract.

The 33-year-old will complete the current MLS season with DC United, which will finish no later than November, before making his return to English football.

Rooney, who has spoken in the past of his desire to work as a manager when his playing career ends, will work predominantly with the academy players progressing towards the first team in his role as a coach at Derby.

He said: "I am very excited about the opportunity that Derby have provided me with. I am looking forward to joining Phillip Cocu, his coaching staff and the first-team squad from the start of January. 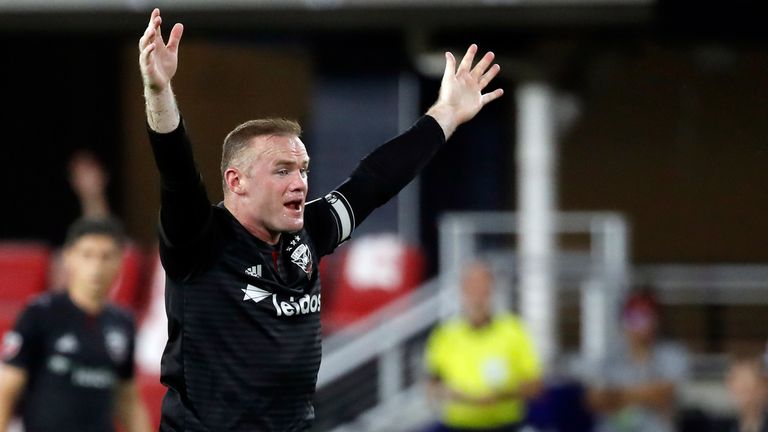 "I am sure I can make a big contribution and can't wait to meet everyone, especially the supporters. I am equally excited to begin my coaching career at Derby working with both the first team and academy.

"I must also take this opportunity to thank DC United, their owners, executives and supporters who have been superb to work with. I want them to know that I will give my all in support of our push for the play-offs."

Derby, who have given Rooney the No 32 shirt, have the option to extend his deal by a further 12 months.

"It is an exciting prospect for him to be joining Derby County and he can bring so much to this squad, both on and off the pitch. He has enjoyed a wonderful career, both in club football and for England, and he still has so much to give as well. 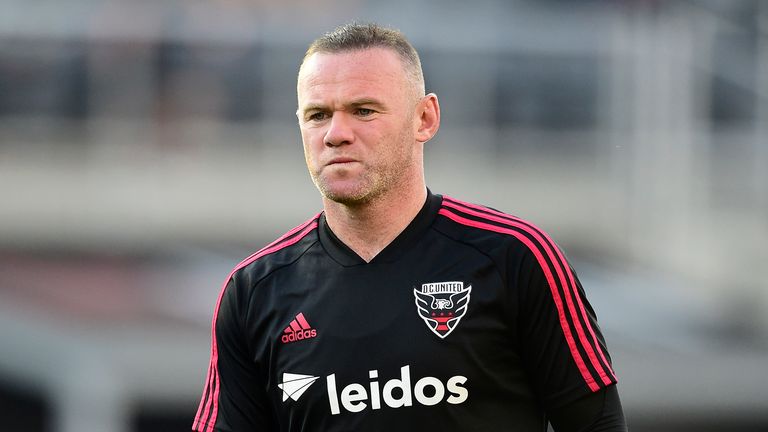 2:10 Derby owner Mel Morris confirms that Wayne Rooney will join the club in January once the deal is finalised

"It is entirely in keeping with, and in support of, the club's philosophy and approach. I am looking forward to working with Wayne from the start of next year and welcoming him to the club."

Rooney has scored 25 goals in 46 games for DC since signing just over a year ago, but they acknowledged allowing him to depart was the right decision.

Co-chairmen Steve Kaplan and Jason Levien said: "After speaking to Wayne and understanding his difficult situation of being so far away from his family, we have accepted that this is the best decision for all parties."

This news item was provided by the SkySports | News website - the original link is: https://www.skysports.com/football/news/11688/11778561/wayne-rooney-to-join-derby-as-player-coach-in-january