Puscas: From Inter Milan to Reading | Total Football News
George Puscas was signed by Reading in a club-record deal It is not often a player moves from Serie A to the Sky Bet Championship, let alone from the San Siro to the Madejski Stadium. But that is the situation with Reading and George Puscas, a st...

Puscas: From Inter Milan to Reading George Puscas was signed by Reading in a club-record deal

It is not often a player moves from Serie A to the Sky Bet Championship, let alone from the San Siro to the Madejski Stadium.

But that is the situation with Reading and George Puscas, a striker last seen starring for Romania at the European Under-21 Championship in the summer.

The 23-year-old scored four goals, including a penalty against England in the group stage, and was the only player not from Spain or Germany named in UEFA's Team of the Tournament.

There are high hopes for him at Reading, with the club breaking their transfer record to sign him. He scored his first goal on his first start in the Carabao Cup win at Wycombe on Tuesday night, but what can the fans expect from him going forward?

Ahead of their clash with Cardiff on Sunday, which is live on Sky Sports Football, Simeon Gholam spoke to Get Reading reporter Jonathan Low and Romanian football journalist Emanuel Rosu to get the lowdown on a player who could prove to be a fascinating addition to the Championship this season...

Check out all the latest EFL odds and more from Sky Bet here...

How did the deal come about?

A day after Reading had kicked off their season with a home defeat against Sheffield Wednesday, Puscas was being introduced as a late substitute for Inter Milan against Tottenham in their International Champions Cup clash.

A few days later he would find himself at Reading, but how did he end up at the Madejski?

Connections with 'super agents' seem to be the way forward for Championship clubs now, and Kia Joorabchian is a man who has become more influential at the Madejski Stadium in recent times. Puscas initially joined Inter as a youth-team player in 2013, and went on to make seven appearances for them in the 2014/15 season.

He then spent the next few seasons out on loan in Serie B and Serie A, spending time at Bari, Benevento and Palermo, before switching back to Inter and then joining Reading.

He only managed one goal in Serie A, but it was a big one as he netted in Benevento's 2-2 draw with AC Milan, famously helping the Italian minnows earn their first ever top-flight point, having previously lost 14 straight games in their first season at that level in 2017/18.

"Joorabchian has been behind a number of transfer dealings at Reading over the past six to nine months," explains Low. "Reading were after a striker all summer and they managed to fight off a number of other clubs who were keen on his signature.

"Joorabchian is also well connected at Inter and he managed to get the deal over the line in the final few days of the window. There were some issues with Palermo too, who were due to sign him, but financial issues meant they were unable to strike a deal."

Despite the Joorabchian links, Reading still had to stump up the cash to get their man, with his involvement with Romania Under-21s in the summer the reason why the deal was done so late.

"The player and his agent had many talks after George impressed at the Euros," says Rosu. "I think Reading made the best offer to Inter. They didn't have anything close to Reading's offer for George.

"He had talks with different clubs in Italy, France, Germany and England, but I think Reading gave him the best feeling. He is young, already part of the Romanian national team and he needs to play and feel as important as possible." How could Reading afford him?

Low, who has been covering Reading for seven years, says he was surprised to see such a big outlay from the club on the player.

"They had next to no money at the start of the window and the club was under a transfer embargo," he says. "So we were led to believe any deals would be minimal.

"The club is still counting the costs of past mismanagement and financially they were struggling, but they appear to have steadied the ship somewhat. The deal is also reportedly in instalments, so it's not as simple as a £7.5million fee upfront." 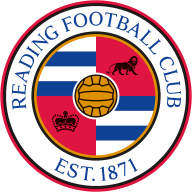 Rosu, meanwhile, admits that he expected clubs at higher levels to put in bigger bids for Puscas after his displays at the Euros.

"I did think he would sign for a club at a higher level, but I'm not disappointed," he said. "I know that he is there because that was the best offer he had, and I'm not just talking about the money. It is the opportunity as well.

"He has achieved everything through hard work during his career so far, and he is not afraid to do all that at Reading as well." 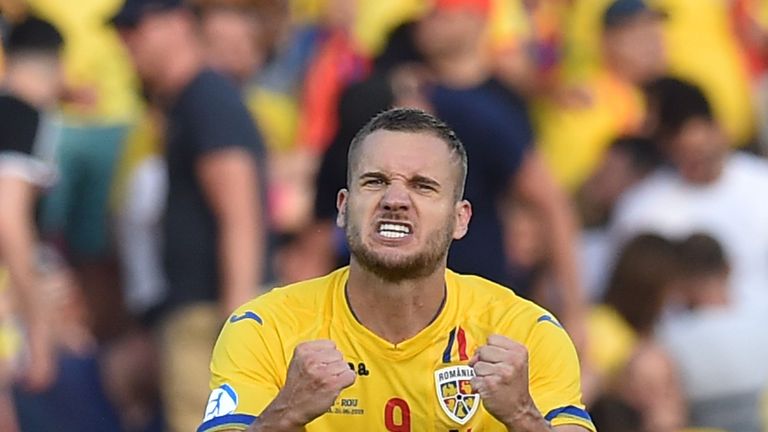 Puscas has been a prolific goalscorer for Romania at under-21 level, notching 18 goals in 25 caps, including those four during the summer's European Championships.

At senior level he made his debut n a friendly against Chile in May 2018, and has scored four goals in eight caps in total. Once in a Nations League tie against Lithuania, and three times in Euro 2020 qualifying so far.

How do Reading expect him to perform?

Adapting to the Championship is never easy for any player, but Reading have struggled badly for goals in recent seasons and Puscas will be expected to hit the ground running.

"There are high hopes for him," said Low. "He's the club's record signing and comes with a proven pedigree. They will be relying on him to get 15-20 goals to help push them up the table and maybe aim for a top-six spot.

"He has been given a five-year deal, which shows their commitment to him. It's now up to him to repay that faith."

Rosu believes that Reading fans can get excited about their new man making a big early impact.

"He can score more than 15 goals, even in his first season," he said. "A lot will depend on the group's energy.

"He has always dreamed of playing in England, so he's really happy to have this opportunity." 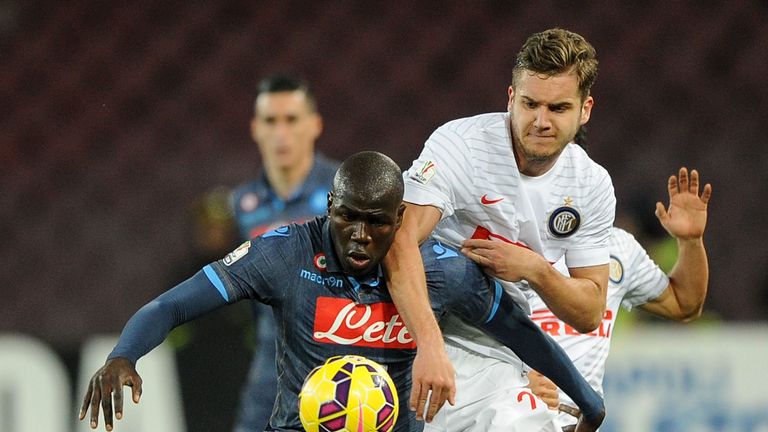 What are his strengths and weaknesses?

Rosu has been following Puscas' career for several years and believes he has the skill-set to flourish in England and the Championship.

"He is strong and good on his feet," he says. "He isn't afraid to fight for a ball, but at the same time he has plenty of skill. He scores goals but should get plenty of assists as well.

"His idol is Zlatan Ibrahimovic, but he also admires the likes of Harry Kane or Romelu Lukaku. He was also a bit in love with Fernando Torres during the Spaniard's best days.

"He is always involved during the game. He is also focused and invests a lot in his team. He is always positive and always puts in maximum effort. The Romanian fans love him, and his coaches as well. He is good for his team-mates and he could be the next star striker for his country.

"If I had one criticism I would say that sometimes he puts in too much effort and exhausts himself, but the Reading fans will love him for that. He could also potentially do with improving his dribbling skills, but he is still young and has everything at his disposal to shine."

This news item was provided by the SkySports | News website - the original link is: https://www.skysports.com/football/news/11688/11785736/george-puscas-from-inter-milan-to-reading