Derby first approached Wayne Rooney to join the Championship side over a year ago, before he signed up for DC United, Sky Sports News has learned.

Frank Lampard had just been appointed Derby manager, and in one of his first moves he suggested the club try to sign his former England team-mate Rooney as a player in order to mount a promotion push in the Championship.

At that stage, it was only a player deal that was mooted with Rooney's representatives. Since then, more detailed discussions highlighted that the role of player-coach was much more attractive to both parties.

Meanwhile, Derby have denied that their shirt sponsor, 32 Red, has helped in any way to fund Rooney's wages. Rooney will wear the No 32 shirt when he joins Derby in January. Sky Sports News has confirmed that decision is a nod to their new sponsor.

Derby say the betting company's investment is as a direct result of the club recruiting England's all-time leading scorer, and that Rooney's arrival helped seal the biggest sponsorship deal in the club's history. It is understood a host of potential new sponsors have been in touch with the club since Rooney was confirmed as a Derby player. 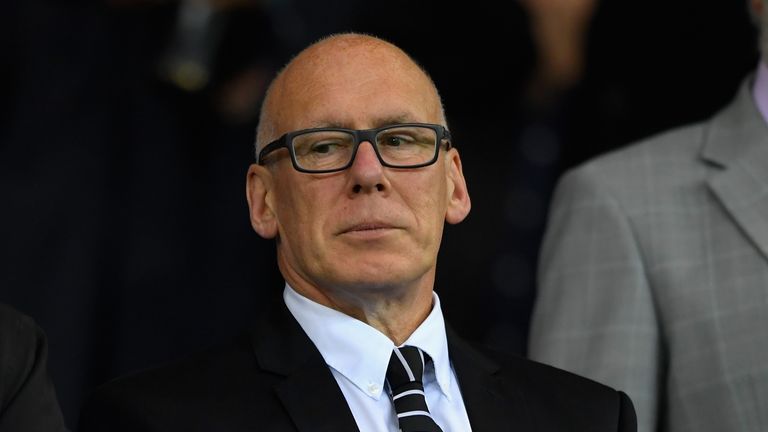 Mel Morris told Sky Sports News he expects Rooney's wages to be much smaller than the increased commercial revenues the club will earn as a result of having such a high profile player on their books.

This news item was provided by the SkySports | News website - the original link is: https://www.skysports.com/football/news/11688/11779498/wayne-rooney-frank-lampard-suggested-derby-county-sign-striker-a-year-ago