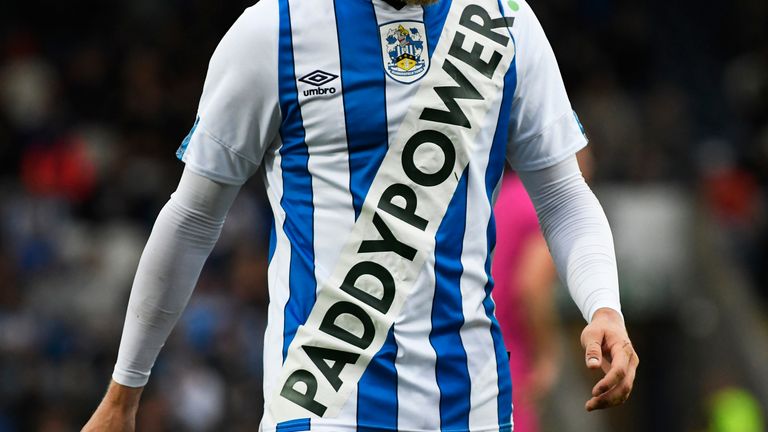 Sky Sports News reported in July that the Terriers could face FA punishment after they were asked to explain their new heavily-branded shirt, later revealed as a PR stunt.

By wearing that kit in a pre-season friendly, the club have breached section C.2i of the FA's Kit and Advertising regulations, which states a jersey is permitted to have "one single area not exceeding 250 square centimetres on the front of the shirt". 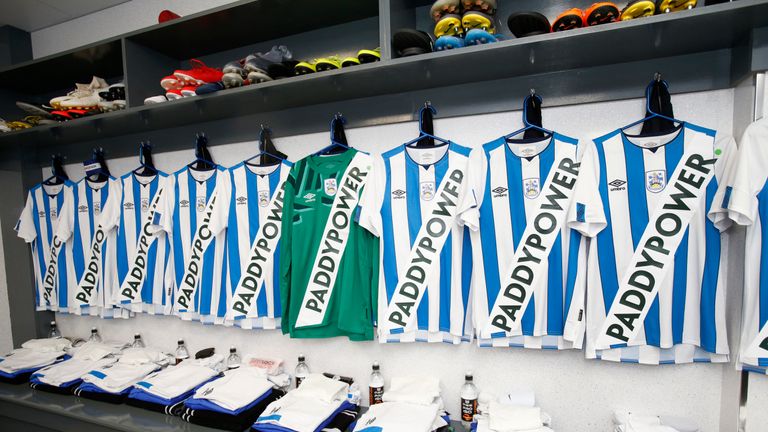 The Yorkshire-based club caused a stir when they unveiled their supposed new kit for the upcoming season, a shirt featuring a huge diagonal sash with their new sponsors 'Paddy Power' written down it.

The Terriers then turned up for their pre-season friendly with Rochdale on July 17 wearing that same strip, which the club website described as "a modern spin on the traditional blue and white striped home shirt".

🔵 #htafc's new home kit for the upcoming 2019/20 season has today been revealed!

However, they revealed a day later that it was all part of a publicity stunt called 'Save Our Shirt' - a campaign to return the sacred shirt to the fans removing the main sponsor from the kit completely.

Since revealing Huddersfield Town joined in the campaign, the betting company has struck deals with Motherwell, Newport County and Southend United to 'unsponsor' their kits. 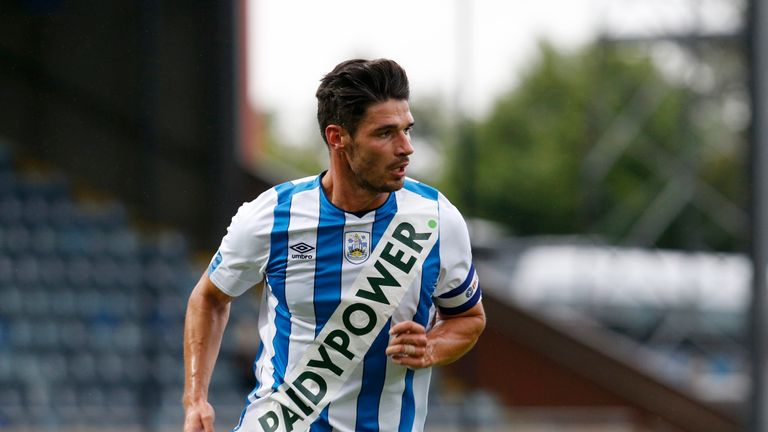 In July, an FA spokesperson said: "The FA has clear Kit & Advertising regulations for all club matchday kits.

"If we believe that any club has breached these rules we will look into the matter and, if required, will take the appropriate action."

Huddersfield have until August 16 to respond to the charge.

This news item was provided by the SkySports | News website - the original link is: https://www.skysports.com/football/news/11688/11780822/fa-charges-huddersfield-town-over-paddy-power-kit-stunt