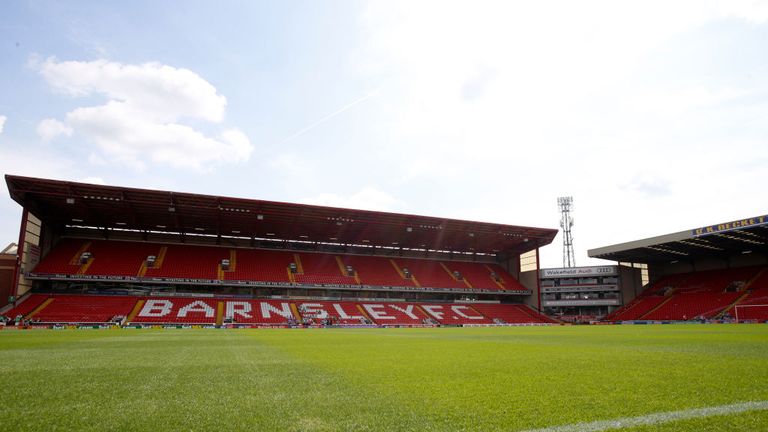 Barnsley have issued a statement asking fans to stop offensive chanting after several incidents so far this season.

It is the second statement the club have released following the message posted online on July 29 after offensive chanting had been heard at a pre-season friendly against Sheffield United.

On the opening day of the season, Kick it Out reported Barnsley's Bambo Diaby was subjected to abuse during the game against Fulham. 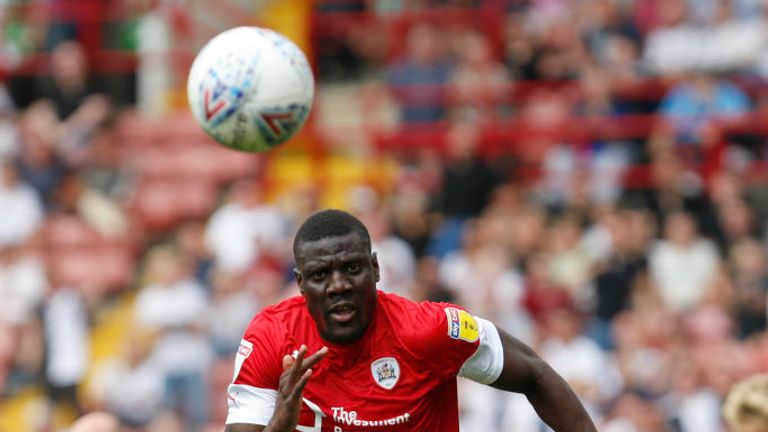 "The club is becoming increasingly concerned with the behaviour of a minority of supporters," the statement read.

"Prior to the first home match of the season, the club issued a statement to supporters urging them to behave in the correct manner, in order to respect their fellow fans, enjoy their day and understand the fact that they are representing Barnsley Football Club at all times.

"Unfortunately, it is becoming clear that some are intent on causing issues. This is not acceptable and can't continue.

"The club is liaising with Kick It Out regarding the ongoing chant, which contains stereotypical language that can be viewed as derogatory and offensive. Once again, we would like to ask everyone to stop this chant.

"As a club, we must stress that the relationship between BFC and supporters is our upmost priority. The constant support shown by so many has always been described as magnificent, both home and away.

"Daniel Stendel's side started the season in positive fashion and we have seen an overall togetherness at the club. We want this to continue, it really is what makes this club special. However, there are now issues that need addressing as a matter of urgency.

"We are urging all fans to enjoy the football and focus on supporting our team passionately, without bringing a negative spotlight on the club."

Barnsley return to Oakwell on Tuesday evening to play Carlisle United in the first round of the Carabao Cup.

This news item was provided by the SkySports | News website - the original link is: https://www.skysports.com/football/news/11688/11783680/barnsley-issue-statement-urging-fans-to-stop-offensive-chanting